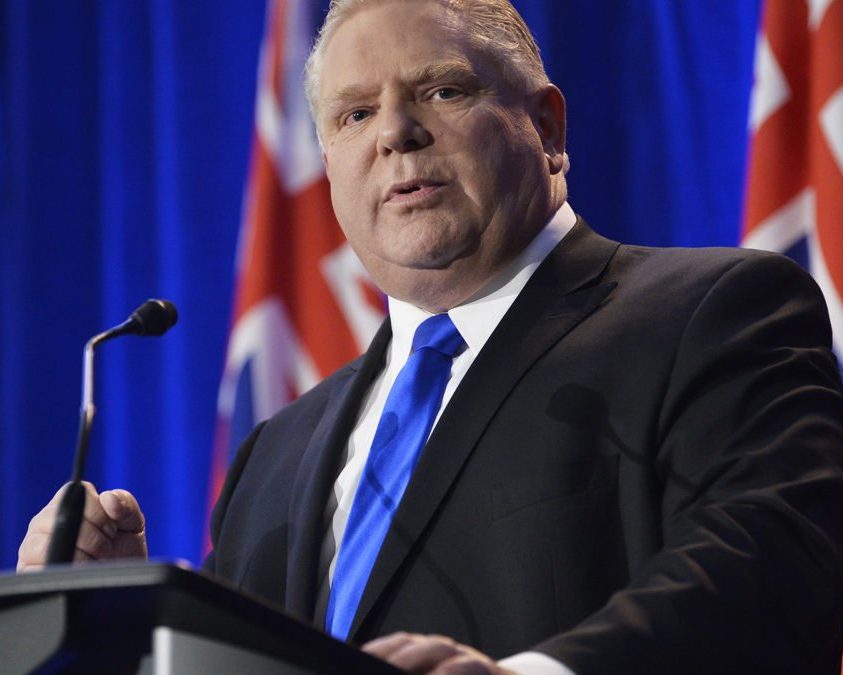 Enter Doug Ford and his ready-made news stories featured most prominently on his own social platforms and campaign website. They look like news. They feel like news. And they sound like news. Except that it’s not news reported by a known media outlet – it’s a carefully crafted narrative the campaign wants the general public to hear. Some would call it advertorial. Some would call it manufactured. Whatever you call it, I can tell you this: many people often can’t tell the difference between advertorial and editorial. Clearly, that works to the candidate’s advantage.

This is not a new gambit. I’ve often created news-like videos for clients which pretty much follow the script of the approved press release – narrated by a former reporter and edited to look like a news item. They usually lived on the company’s website and were sent to stakeholders and partners as a recap after a media relations campaign; and it was clear the video was created by the company and not a news outlet.

Most communication professionals know the value and impact of narrative development. Even the most carefully crafted news release will undergo a reinterpretation when reported on by the mainstream media. However, shrinking news rooms have given comms pros more opportunity via pre-shot b-roll featuring spokespeople, cover shots and even a third party interview – in addition to the press release – to help ensure a story stays on message.

The Ford campaign team has simply taken this formula as a way to combat what they feel is media-driven bias about their candidate. Add to that, the now ubiquitous phrase of ‘fake news’ – that is used to describe everything we feel doesn’t represent the story as we would like to hear it.

The believability factor is up to the individual. If one feels the story aligns with his/her values, then the story is believable. If it doesn’t, it is viewed as propaganda.

Yet, it is quite telling to see that nearly 400,000 have already tuned in. And they are listening.

Elissa Freeman is renown for her impactful approach to communications. Her reputation for reigniting the image and authoritative voice of her clients, or providing provocative sound bites on issues of the day, makes her the go-to expert of choice.

The Power of The Personal Story
November 23, 2019
Request A Consultation
Get in touch using the form below.
Go to Top